Don’t Shoot the Messenger — Insurance Premiums Are Up

By Frank Thompson on Apr 05 in BPN News.

Don’t Shoot the Messenger — Insurance Premiums Are Up 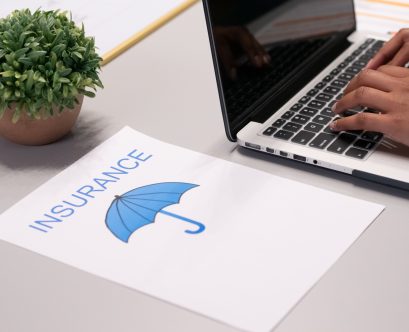 In summer 2020, I wrote an article published by Butane-Propane News entitled, “Insurance Headlines, Premiums Are Going Up,” which was meant to be a warning of changes to come on the horizon.

Fast forward to December 2020, and the prophecy became true as underwriters started to increase premiums on their renewals. Some premiums were up over 30%, and as insurance companies began the new year, there was another round of premium increases.

The increases in insurance premiums are up from 7% to 46% in some cases. In February, I attended the California Surplus Lines Association’s Annual Meeting, and they reported an average premium increase of 22% for insurance policies written in California.Read More